Create an Account - Increase your productivity, customize your experience, and engage in information you care about.

Sheriff Joyce began his career in Law Enforcement in September 1986 with the Cumberland County Sheriff’s Office and graduated from the Municipal/Basic Police School at the Maine Criminal Justice Academy in June 1987. 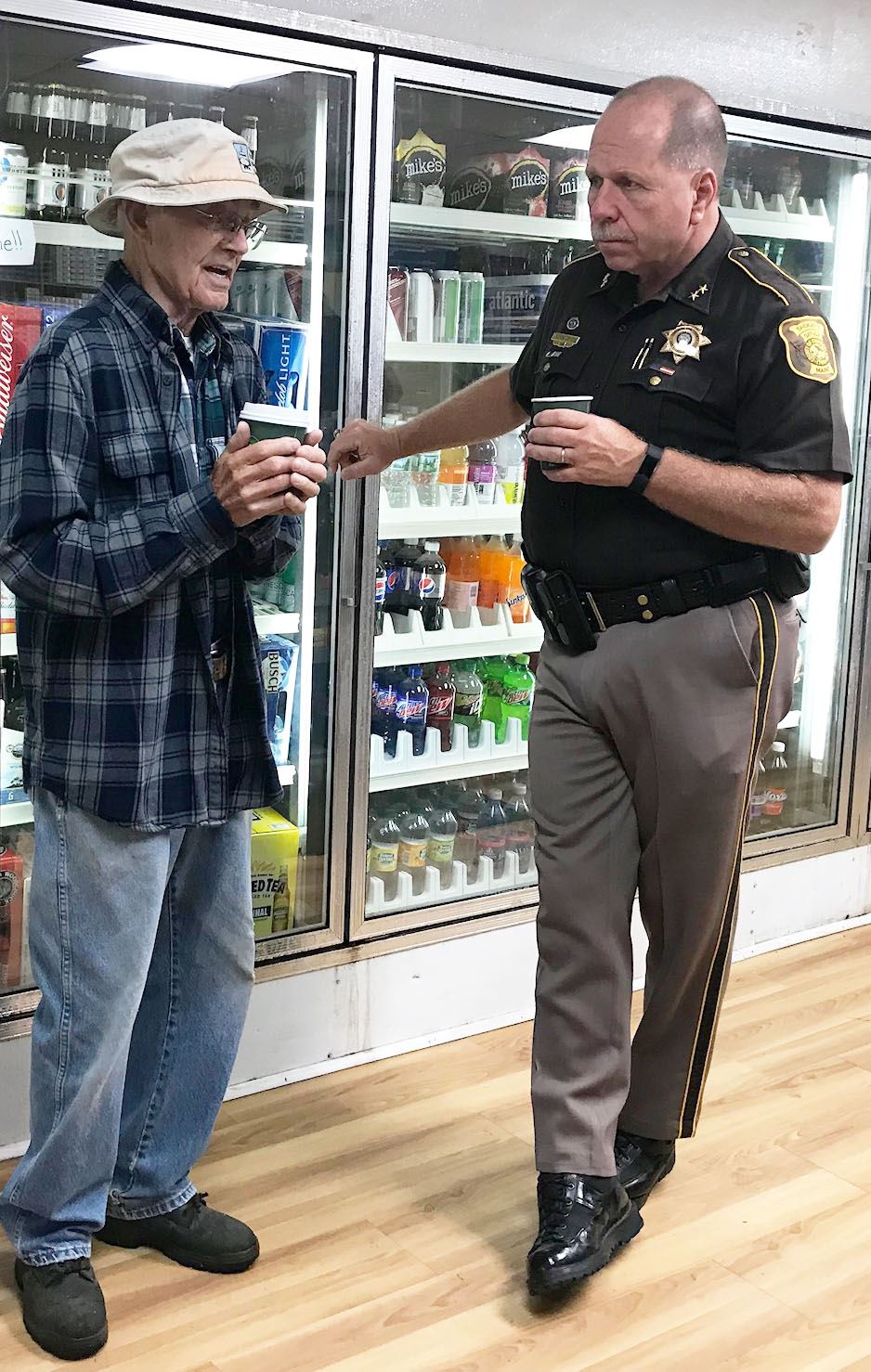 Sheriff Joyce was elected as Sheriff of Cumberland County in November of 2010.

Sheriff Joyce holds an Associate’s Degree in Law Enforcement through Southern Maine Technical College; a Bachelor of Science in Business Administration and  Master of Science in Business Administration through Husson College of Bangor/South Portland. Sheriff Joyce is also a graduate of the National Sheriff’s Institute and the FBI Law Enforcement Executive Leadership Program.

Sheriff Joyce was the recipient of the Presidential Valor Award, presented by the Maine Sheriff’s Association in 1995 and has received many commendations and leadership awards during his career.